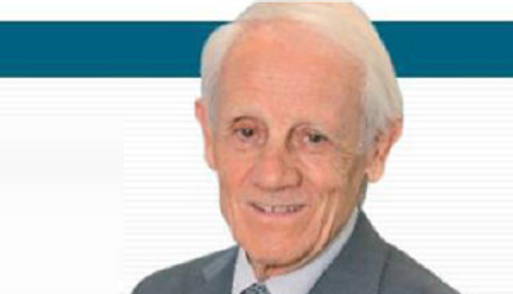 In a recent edition of the “Expresso” newspaper, the image of the women at the helm of the powerful ministries of Justice and Agriculture and the Home Office are testament to the fact that something is changing in the issue of gender inequality. Nevertheless, and despite the progress made by women in the scientific, intellectual and political arenas, the worldwide economic and social inequality to which even the most evolved societies are still subjecting women is an unjust manifestation of a power which is destined to perish – we don’t know when – with a moral victory for women.

For the 12th consecutive year, EGOR has performed the process of selecting entrants to the PRIMUS INTER PARES 2014/2015 Award and is highlighted in the 03/01/2015 edition of “Expresso Economia”.