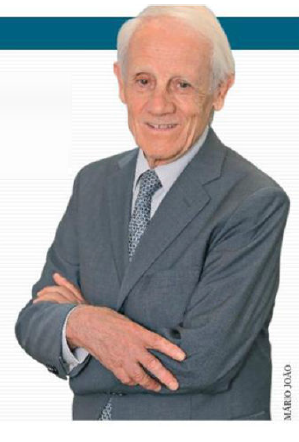 In a recent edition of the “Expresso” newspaper, the image of the women at the helm of the powerful ministries of Justice and Agriculture and the Home Office are testament to the fact that something is changing in the issue of gender inequality. Nevertheless, and despite the progress made by women in the scientific, intellectual and political arenas, the worldwide economic and social inequality to which even the most evolved societies are still subjecting women is an unjust manifestation of a power which is destined to perish – we don’t know when – with a moral victory for women.

The growing fight for gender equality and the rejection of the dominant manifestations of economic, political and sexual power will become increasingly evident as the process of freedom from female taboos, the economic and social consequences of access to power and the gradual diminishing of wide-ranging stereotypes of male superiority shatter the glass ceiling for women.

History shows us that the great leaps forward for civilisations only become possible when new generations, new values and new lifestyles replace previous ones. In Portugal, legislation which ensures that one third of executive positions in State-run companies are occupied by women would never have been passed during previous generations of government.

CEO of the EGOR Groups