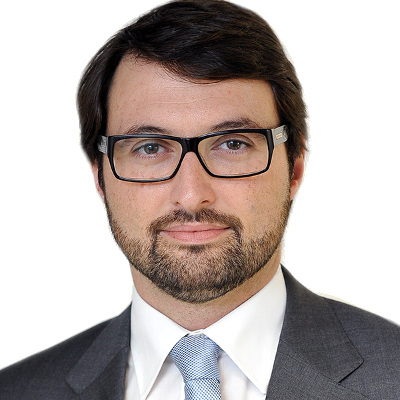 Many managers will, sooner or later, have to face the following dilemma: "How do I keep my teams motivated and improve their performance?"

There’s not just one easy answer. There are many variables which affect employees’ motivation. However, there is at least one “tool” that should always be considered – Incentive Programmes.

Whether formal or informal, whether with a financial or non-financial reward, a system of incentives is always a variable to be taken into account when wishing to increase a team’s levels of motivation and performance.

So how do I create an ideal system of incentives?

4 Factors to be considered:

One of the major barriers to the success of any incentives scheme in an organisation is the (lack of) monitoring.

It is pointless to stipulate rules, goals and rewards if this information is not clear to the members of the team.

It is vital that your team understands what is expected of them, what metrics are used for their assessment, what results they are achieving and which indicators they are falling short on, for example. This information must be clear and must be available, accessible to all, anywhere, and updated in real time.

Being able to create a visual dashboard which is automatically fed with individual and collective indicators relating to the “campaign” goes halfway towards keeping motivation employees involved.

Communication is required in order for a system of incentives to work. Communicating often and efficiently, through direct channels to the team and to individuals. Personalised and clear communication.

It’s not enough to "launch" the incentives programme and at the end to declare the winners... you need to assure permanent communication with the team, to set out the rules, to communicate goals, to motivate, to bring issues to the team’s attention, to highlight successes, to set off triggers when certain milestones are reached throughout the programme.

A study undertaken by the Aberdeen Group for the IRF (Incentive Research Foundation) in 2012 revealed that the second factor of motivation most often referenced by company employees is “Internal Recognition”.

OToday, recognition is one of the most powerful instruments not only of motivation but also of attracting and retaining talent in organisations. An Incentives Programme which does not ensure the visibility of its participants to their peers and to the organisation will not work.

I have deliberately left this variable until last, not because it is the last stage of the “cycle” in any programme of incentives, but because it is often erroneously placed in first place in the mind of the manager when stipulating an incentives mechanism.

Don’t start by thinking of the reward...and, above all, don’t try to "interpret" your team’s desires, nor pigeonhole your employees.

Any team is diverse, made up of different individuals with different interests and distinct needs...which is why incentives schemes based on the logic of a single final reward (for example, an incentive trip to destination X for the 10 best salespeople) are becoming increasingly obsolete.

The recompense in an incentives programme is more efficient the more each participant has the freedom to choose. Incentives Programmes with the best results are those which offer a range of possible rewards - products, trips, experiences, shopping vouchers, benefits – to be chosen by the employees in accordance with the performance level achieved.

Don’t be tempted to try to “reinvent the wheel”. Discover ThinkSmart and use a partner specialising in the development of technological solutions for Monitoring, Reporting and Incentives for Teams and Sales Channels!